Midnight & The Sequel: Midnight and the Meaning of Love by Sister Souljah

If you have read “The Coldest Winter Ever”, than you were introduced to the character Midnight. Uhh. I love him! Anyway, the first book introduces a six teen year old teen from the Sudan that is living in Brooklyn trying to deal with the drastic changes of cultures. He begins working in a fish market which is how he meets a Japanese girl named Akemi. Despite the language barrier, along with racial and cultural differences, the pair manage to fall in love. The obstacles that Midnight had to overcome, in the sequel, to have the love of his life were very honorable, and downright insane. It kinda reminds me of the movie Taken. He had to go through- well let me stop. I don’t want to give the book away. In these books you will travel from Africa, to Japan, to Korea, back to Brooklyn. The books may become slow in certain sections, but overall they are both good reads.
The Other Boleyn Girl by Philippa Gregory

Did you ever see that movie called The Other Boleyn Sister? With Kirsten Dunst and that actress that played in Black Swan? Well either way, if you like historical fiction you should check this book out. The story is set in England, beginning in the spring of 1521. The two sisters are Mary and Anne. Mary is the younger sister, who is 15 years old when her family separates her from her husband in order to be King Henry’s mistress. Two babies later, her family assigns her older sister Anne to be the King’s mistress, and dismisses Mary from her position. This story ultimately outlines the corruption of the courts and government, the power relationship between women and men, and what sacrifices someone will make to pick love over all. I loved reading this book. It’s long, but it never leaves you bored. 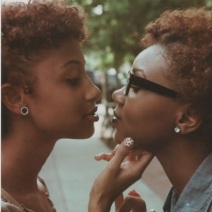 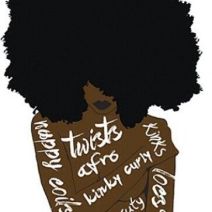 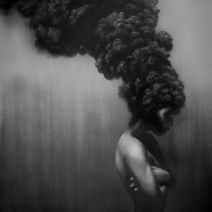